Development of Science and Technology in Islamic History

Description from the publisher:

Science has never been separate from Islam. Objective study of this subject will reveal that Islamic texts – Qur’an and the Sunnah, provided a tremendous boost for study of the physical world and the laws that govern it. As a result, discoveries and inventions became the hallmarks of the Islamic civilization. Recently there has been a surge in the number of publications dealing with science and its relationship with Islam.

These books have focused on the various verses on the Qur’an that point to the physical world to prove that science is compatible with Islam. However, areas that are not covered enough for the English reader are the historical development of science and technology in the Muslim world, and the factors that led to its rise and decline. The decline has been so severe, that today’s Muslims are not even aware that their ancestors were the founding fathers of modern sciences. Just consider the common Arabic words used in the English language today like cotton, algebra, aorta, alcohol, chemistry, earth and alkaline.

They are a living testimony to the pioneering work of the Muslims. I am proud to introduce this inspiring book to our readers. It focuses on the strides made by the Muslims in various disciplines of science and technology from the early period of the Islamic State to its last days in the 20t’ century CE. The unique aspect of this book is that it sheds light on the key factors that led to the rapid advances in science and technology. Furthermore, it also analyses the reasons why Muslim World declined in this field, and last but not least, how the Muslim World can achieve the same kind of success as we already have in the past.

Abdul Malik Mujahid About the Author Shabeer Ahmad, born in 1966, is a respected technologist by profession. He studied Avionics Engineering at University of London and he is currently an IT Consultant, having worked in Asia, Europe, Middle East and North America. The author has written widely on various subjects in Islam, including science, economics, politics and history. The author is also a well respected speaker. The current book started as a lecture for a radio station in London. Given the massive interest it generated, and the little information available, the author began to research more into historical developments of science in the Muslim world. The author felt that the contributions of Muslims in this area have not been widely acknowledged, and that there is a need to counter the view that Islam is incompatible with science. The current book is a culmination of his research over the years. 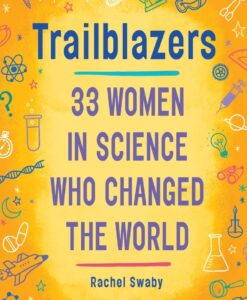 Trailblazers: 33 Women In Science Who Changed The World by Rachel Swaby 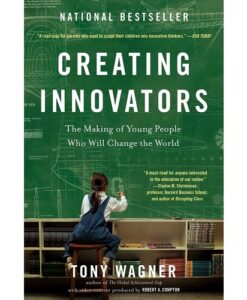 Creating Innovators: The Making of Young People Who Will Change the World 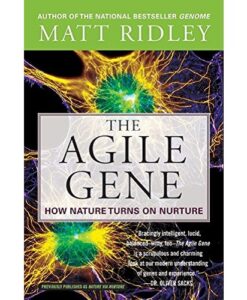 The Agile Gene: How Nature Turns on Nurture 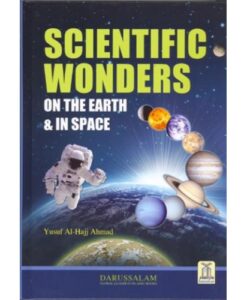 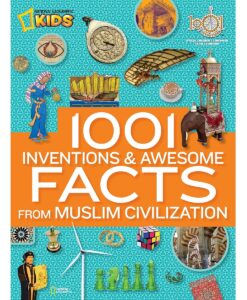 Sapiens: A Brief History of Humankind By Yuval Noah Harari 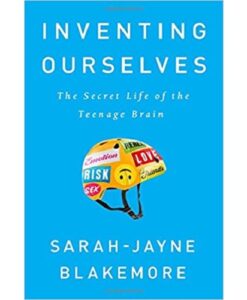 Inventing Ourselves: The Secret Life of the Teenage Brain Hardcover 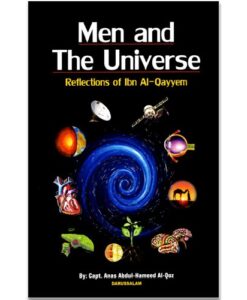 Men and The Universe by Capt. Anas Abdul-Hameed Al-Qoz 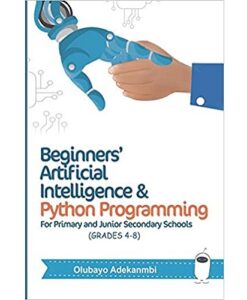 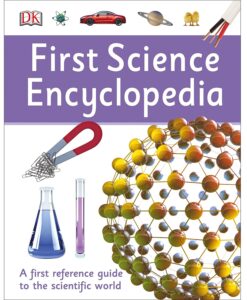 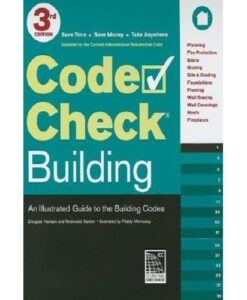 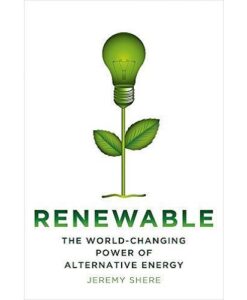