Published by: Ta’limi Board KZN

Hadhrat Moulana Sayed Siddeeq Ahmad Baandwi Saheb (R.A.) was born in 1345 A.H. in the village of Baanda. He completed the Hifz of the Qur’aan by his uncle Sayed Ameenud Deen Saheb (R.A.). Thereafter he enrolled at the Madrasah in Kaanpoor where he studied the primary books of the Aalim Faadhil course. He also completed his studies in Qiraat at this institution.

After completing his studies, he taught the books of Ahaadith in different places. During this period many people around Baanda, which was Hadhrat’s hometown, began reneging from Islaam. When Hadhrat Moulana heard of this, he became so perturbed that for days on end he could not sleep. The thought kept lingering in his mind that Allah Ta’ala will question me on the day of Qiyaamah that you were busy teaching Kitaabs whilst the people of your village were turning away from Islaam.

Immediately he handed in his resignation and left for Baanda. He began working with his people until those who turned away from Islaam gradually came back into Deen. Eventually the need arose for a Madrasah in that area. Hadhrat Moulana (R.A.) established a Madrasah which today has grown into a large centre for the people in that area.

Among the very close things to Hadhrat’s heart was the establishing of primary Makaatib in every area. It was here that thousands of children learnt to recite the Qur’aan Shareef as well as the basics of Deen. Until the last year of his life, Hadhrat taught many kitaabs among which was Bukhaari Shareef.

Eventually, Hadhrat passed away on the 28 August 1997. Thousands attended his Janaazah Salaah which was performed at the Madrasah in Baanda. May Allah Ta’ala accept all his efforts and allow us to benefit from his book. 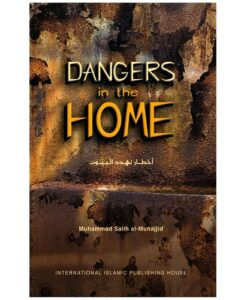 Dangers in the Home 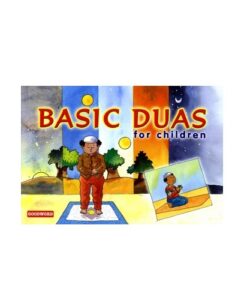 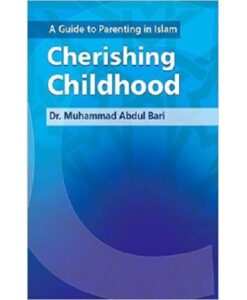 Cherishing Childhood: A Guide to Parenting in Islam 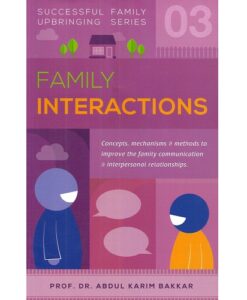 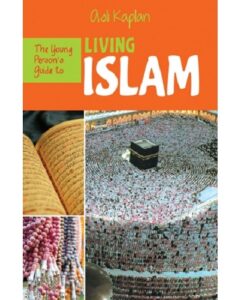 The Young Person’s Guide to Living Islam By Asli Kaplan 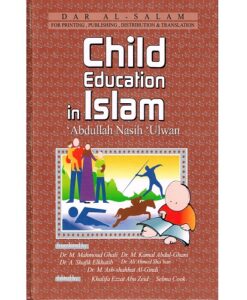 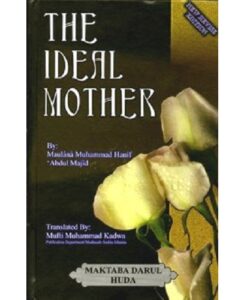 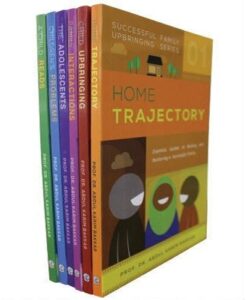 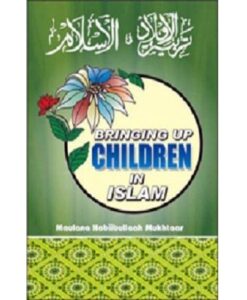 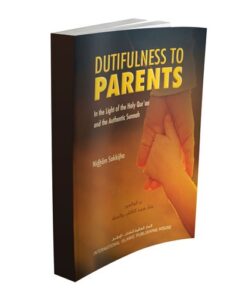 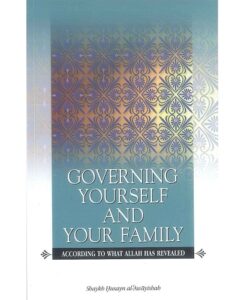 Governing yourself and your Family 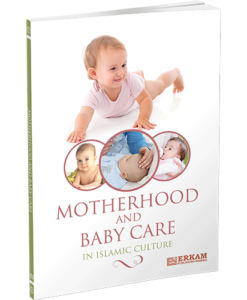