Ways to Read the Quran

SubhanAllah I stumbled upon this gem a few weeks ago, originally published in 1985 by Khurram Murad. Brother Murad, a Pakistani with ties to the UK/US, was one of the first to write in English for a “convert” audience. This book is a must read for anyone who wants to grow closer to Allah the most magnificent through the Quran. It is one of the few books, in my experience, that focuses on reading the Quran in your native language rather than forcing yourself to repeat words in an alien tongue. I plan to read the Quran again before Ramadan using the skill sets I learned from this book. Below are a few aspects I thought I’d share that the book highlights:

Why is the Quran important for us in the 21st century?

Anas Ibn Malik once said: ‘Often one recites the Qur’an, but the Qur’an curses him because he does not understand it.’ The sign of faith, according to Abdullah Ibn ‘Umar, is to understand the Qur’an: ‘We have lived long … a time has come when I see a man who is given the whole Qur’an before he has acquired faith; he reads all the pages between al-Fatihah and its end, without knowing its commands, its threats, and the places in it where he should pause he scatters it like the scattering of one fleeing in haste.“ Aishah once heard a man babbling over the Qur’an and said: ‘He has neither read the Qur’an nor kept silent.”Ali said: ‘There is no good in the Qur’an reading which is not pondered over.’ Abu Sulayman al-Darani said: ‘I recite a verse and remain with it for four or five nights and do not pass on to another verse unless I have ended my thinking on it.’ 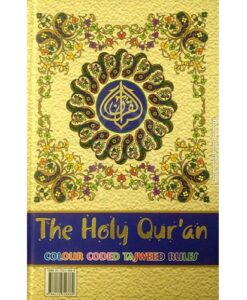 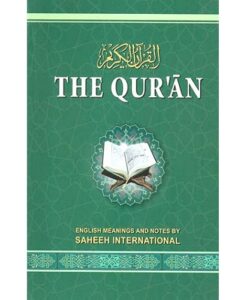 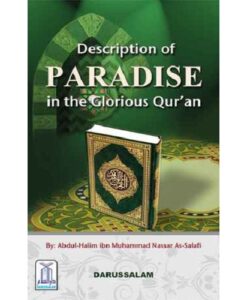 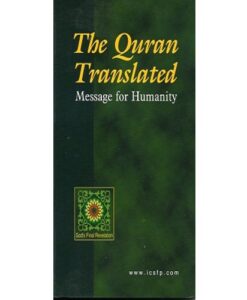 The Quran Translated: Message for Humanity 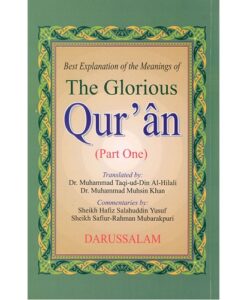 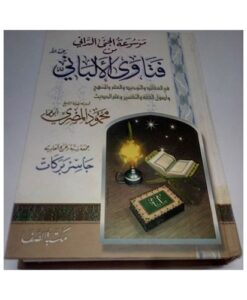 The Qur’an Itself Carries Clear Evidence of Divine Origin

Guidance of Holy Quran for Children 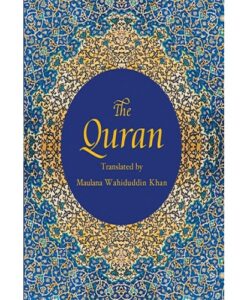 The Holy Quran: Translation and Commentary by Maulana Wahiduddin Khan 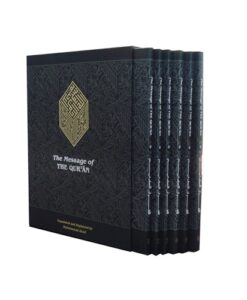 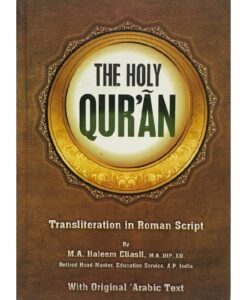 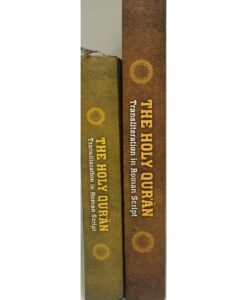 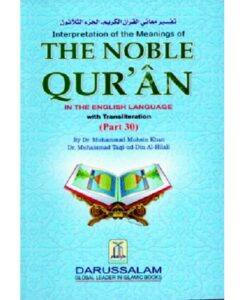 Interpretation of the meanings of the Noble Qur’an