There are ḥadīths and historical reports about which verses and chapters were revealed first and last. This book examines the credibility of each report, evaluates the views of scholars, and presents its own conclusions. Focused on the subject of the first and last revelations of the Qur’an, this small book is by far the most detailed and complete study of this area of the Sciences of the Qur’an.

This book attempts to identify the following: 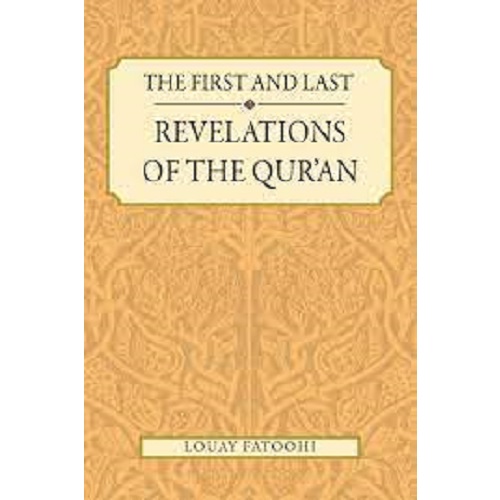 You're viewing: The First and Last Revelations of the Qur’an -by Louay Fatoohi ₦4,500
Add to basket
Sign in Create an Account
Lost your password?
Shopping cart close