America’s Covert Warriors: Inside the World of Private Military Contractors

Private military contractors, especially those in Iraq, have taken on far more than their original mandates required. Initially intended for combat support, they have become full-fledged warriors, many with little experience, scant oversight, and no accountability to the rules of engagement that constrain the U.S. military and coalition forces. When the occupation of Iraq turned into a fight against an insurgency, overwhelming U.S. and coalition military forces, the demand for private military contractors skyrocketed in 2003 and 2004. The explosive growth of such firms as Blackwater, Crescent, and others resulted in a relaxation of recruitment standards at precisely the same time that the U.S. military’s own standards of recruitment began to falter, but the standards for private military contractors fell much further and faster. The predictable result included excessive civilian casualties, a human tragedy whose full dimensions have yet to be seen by the American public.

Shawn Engbrecht has been training and recruiting private military contractors for more than a decade. Acknowledging that some private military contractors are out of control, he argues that the oft-made suggestion to fire them all is not the solution. Instead, Engbrecht contends that with proper training and development of recruits, along with enforceable regulation and oversight, private security companies can be successfully integrated into a total force package with a professional operational staff. 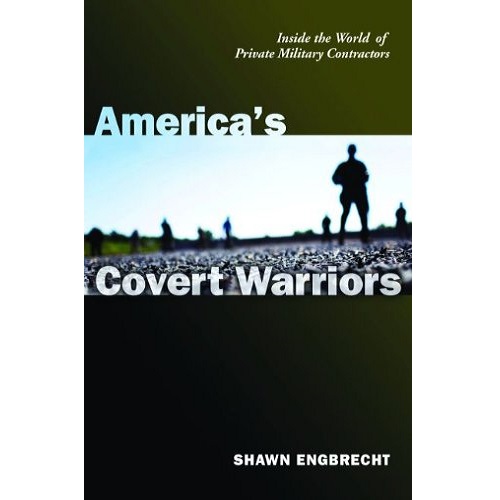