Sunan Ibn Majah is one of the six most authentic collections of the Ahadith and contains 4,341 total Ahadith. Like the other translations of the six books of hadith, Dar-us-Salam Publications, has taken great care in correct translation, simple and clear modern English language, and high quality publishing.

Sunan Ibn Majah is one of the six most authentic collections of the Ahadith and contains 4,341 total Ahadith. Like the other translations of the six books of hadith, Dar-us-Salam Publications, has taken great care in correct translation, simple and clear modern English language, and high quality publishing.

View a PDF of sample pages

Ahadith in the book are followed by comments to explain issues and to help readers derive lessons. To aid readers further, Dar-us-Salam, has added several features like section on how to benefit from Sunan Ibn Majah, about the Arabic and technical terms used, information about the hadith compilations and a glossary of Islamic terms in the last volume.

Each hadith is also followed by its status in regards to the authenticity. The status is explained more in detail in the Arabic text. The chain is also complete in the Arabic text while it is removed from the English to reduce the length and not being of much benefit to the English readers.

Publisher’s Forward The Abbasid caliph Harun Rashid (170-193 AH) had a disbeliever arrested for fabricating Ahadith and ordered his execution. The disbeliever said to the king: “Oh Commander of the Faithful, how will you deal with those four thousand Ahadith I have already fabricated, making lawful things unlawful, and the unlawful lawful, although not a word in those ‘Ahadith was ever spoken by Allah’s Messenger (S). Thereupon, the king retorted: “O enemy of Allah, how can you escape from Abu Ishaq Fazari and ‘Abdullah bin Mubarak? They will seize them out and eliminate them letter by letter.”

It is a well-known fact that the painstaking efforts of scholars gave Ahadith a high degree of reliability next to Qur’an. When the Ahadith had been read over carefully, revised, corrected and expounded in the light of the principles of Hadith sciences like Jarh (invalidation), Ta’dil (validation), and Asma’ur-Rijal, the stage for the recording of Ahadith was set. Thanks to the exhausting efforts of Hadith scholars and their deep sense of responsibility, the Muslim nation got, in addition to Sihah Sittah (the Sound Six books of Hadith) a vast treasure that included Musannafat (Hadith compilations according to subject-headings), Jawdmi’ (comprehensive books of Ahadith), Sunan (collections of legal and doctrinal Ahadith), Masanid (Hadith compilations according to complete chains), Ma’ajim (compilations arranged according to names of Companions or regions or names of teachers of compilers), Mustadrakat (compilations of Ahadith meeting the conditions of other compilers but not found in their books), and Mustakhrajat (compilations containing Ahadith of other compilers with different chains of narration), the manuscripts of which—numbering in thousands—researched, edited and furnished with explanatory and marginal notes, exist even today in international libraries attracting the attention of research scholars. Anyhow, among those compilations, the six canonical books of Ahadith (Sihah Sittah) rank as the centerpiece.

I have a wish since long to present the Sound Six (Sihah Sittah) translated into modem English in such a way as to list the inferences and gainful conclusions drawn from each Hadith, to remove any misgiving and misunderstanding, satisfying the mind and soul, and reinforcing the faith. With this noble cause in view, Darussalam has solicited the services of several learned scholars and researchers who are working with zeal on the translation of the Sound Six and writing commentaries on them.

All the Ahadith of this collection have been documented, referenced and traced by the great research scholar, Hafiz Zubair ‘Ali Za’i.

One thing I want to mention is that in these collections, the original Arabic texts of the Ahadith contain complete chain of narrators while in translation, for the sake of simplicity, only the name of the first narrator is mentioned who narrated the Hadith from the Prophet.

Ibn Majah’s Book: As-Sunan Ahadith began to be put down in writing even during the era of the Prophet (S), but these Ahadith were no better than compilations individuals. Their purpose was just to put them down in writing, with: regard for order or sequence. Later, during the caliphate of ‘Umar bin ‘Abdul-‘Aziz (99 AH-101 AH), the state undertook this task but most of the works in this field were the products of individual labor. During the second century of the Hijra calendar, famous books like Muwatta’ of Imam Malik and Musnad of Imam Shafi were prepared but the third stage recording Ahadith, known as the Golden Age, came only in the third century AH. Many collections were made in this age. These included the Six Books (Kutub Sittah), popularly known as the Sound Six (Sahah Sitta), Sunan of Ibn Majah being one of them and considered the last of them.

Sunan Ibn Majah began to be included in the Six Books by the end of the fifth century AH. Since then, in every succeeding age, it kept on growing value and importance. With respect to soundness and strength, Sunan Ad Darimi, Sunan Ad-Daraqutni and other books of Sunan were superior Sunan Ibn Majah but they did not gain popularity like Sunan Ibn Majah.

It is to be noted that Sunan is a technical term used by scholars of Had sciences to denote a book of Ahadith relating to legal rulings, from the Chapters of Purification down to the Chapter on Wills in the same order as followed in books of Islamic jurisprudence.

How important and useful the Sunan Ibn Majah is, can also be gauged the fact that when Ibn Majah showed his work to Imam Abu Zar’ah, the latter remarked: ‘If this book reached the public, all or most of the existing Jawami would cease to be used. The words of Imam Abu Zar’ah proved be true to the last letter. Several Jawami, Musnads and Sunan were eclipsed by Ibn Majah’s Sunan.

The book, As-Sunan by Imam Ibn Majah was an excellent and beneficial work that stunned the scholars of his time.

He himself said about the book: “I showed this book to Abu Zur’ah Razi. He checked it and said, ‘I think if people lay their hands on this book, all or most of other great compiled works will become unnecessary.” 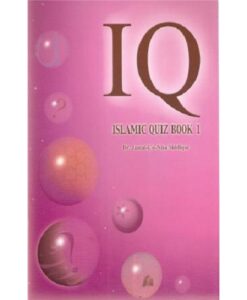 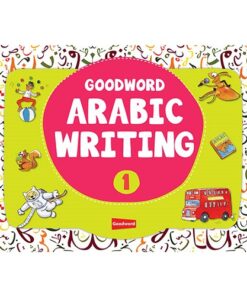 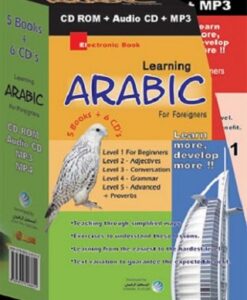 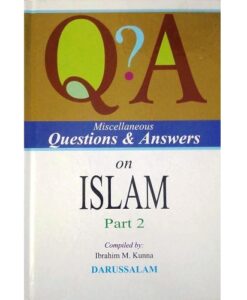 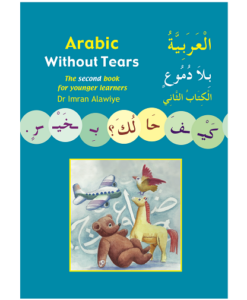 Arabic Without Tears: The 2nd book for learners 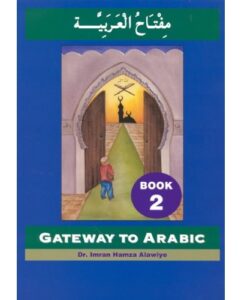 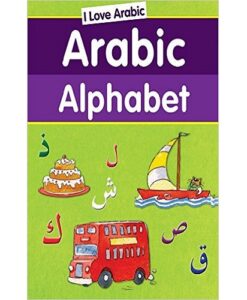 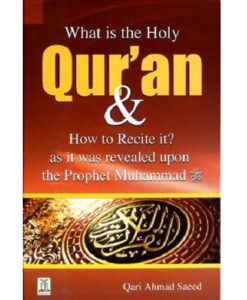 What is The Holy Quran & How to Recite it? by Qari Ahmad Saeed 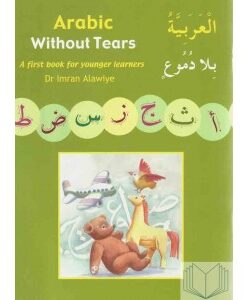 Arabic Without Tears: The 1st book for learners 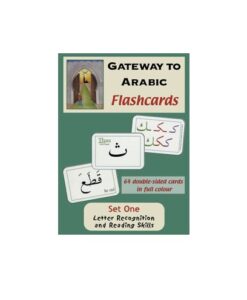 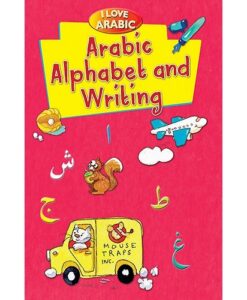 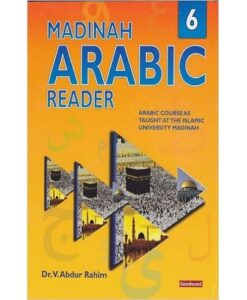