The Science of The Principles of Islamic Jurisprudence – by AbdelWahab Khallaf

The book is divided into an introduction and four parts:

The first part: about the proofs from which juridical rulings are derived.

The second part: deals with the four research areas pertaining to the five Sharithh values (Ahkam).

The third part: is devoted to the linguistic rules and criteria governing the language patterns of the Qur’an and Sunnah.

The fourth part: deals with the legislative rules which applied in the extraction of juridical rulings from their sources. and in the deduction of these rulings, when no such sources exist. 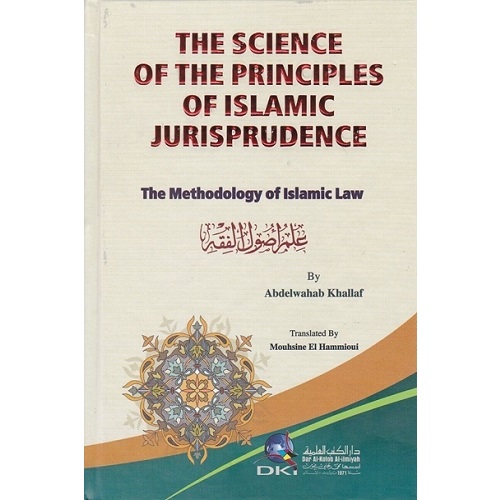 You're viewing: The Science of The Principles of Islamic Jurisprudence – by AbdelWahab Khallaf ₦8,000
Add to basket
Sign in Create an Account
Lost your password?
Shopping cart close