Every Prophet had a miracle which he showed to his people and challenged them with. Some of the Prophets even had more than one sign as a definite proof that they were sent by Allah; challenging their nations to bring anything similar to it if they denied it. Every sign given to any of the Prophets was exclusively meant for his people and when he died, his signs ceased to exist.

However, one such miraculous sign shall remain, complete and preserved with the command of Allah, until the Day of Resurrection. This miracle is the inimitable Qur’an, the everlasting Book of Allah given to Prophet Muhammad (peace and blessings be upon him). Anyone who lives after the death of this Prophet of Mercy will be able to see it, read it, and realize for themselves the truth that it contains.

The answer is that He possessed such knowledge that could never be affected by falsehood because it is the word of God. All that he informed us – of the past and present signs in the Universe and within ourselves – has been discovered by science as proven fact, and no doubt the future signs will be discovered, just as he predicted. 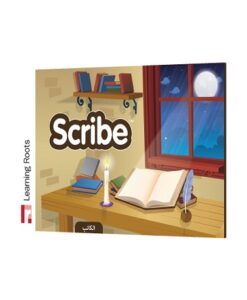 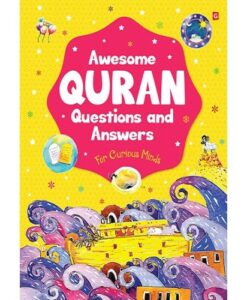 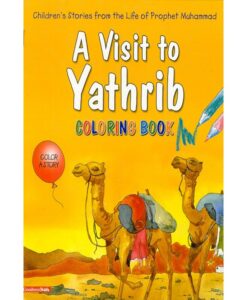 A Visit to Yathrib (Colouring Book) by Saniyasnain Khan 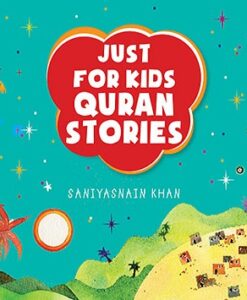 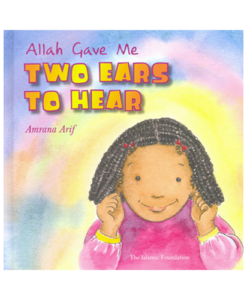 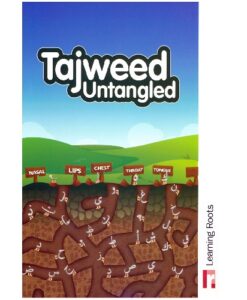 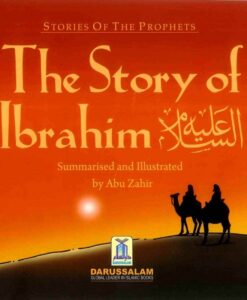 The Story of Ibrahim 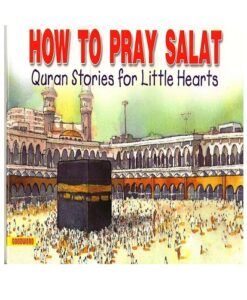 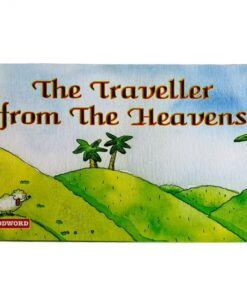 The Traveller from the Heavens By Nafees Khan 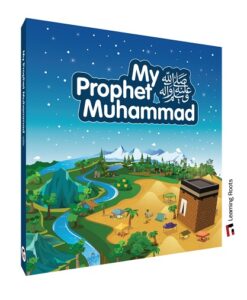 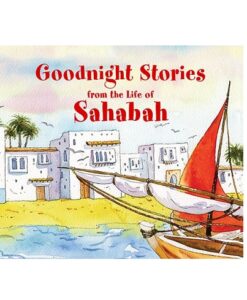 Goodnight Stories from the Lives of Sahabah 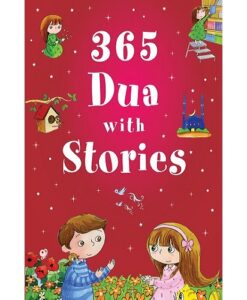 365 Dua With Stories for Kids