Understanding Islam: An Introduction to the Muslim World

A little over thirteen centuries ago, the prophet Muhammad converted a few Arab desert tribes to the belief in a single god, Allah, thus founding the religion of Islam. Within a century, that belief had created one of history’s mightiest empires—and today Islam continues to shape events around the globe.

This comprehensive guide offers an informative and insightful introduction to Islam both as a religion and as a political-economic force. It tells the story of Muhammad—and the rise of Islam; outlines the sacred book, the Koran; explains “the five pillars of faith”; explores the interplay between religion and government; describes the differences that divide Islam; and, above all, shows the influence of Islam on world affairs. This second revised edition provides crucial new material on the Islamic community today, including discussion of the Gulf War and the Salman Rushdie affair; the rise and ebb of fundamentalist fervor in Iran, Algeria, and elsewhere; and the relationships among different factions of the Islamic faith. There are also updated descriptions of internal politics in Syria, Egypt, Pakistan, and other Islamic nations. Complete with glossary, bibliography. and index, Understanding Islam is engrossing, essential reading for both students and all who seek a clearer understanding of the world in which we live. 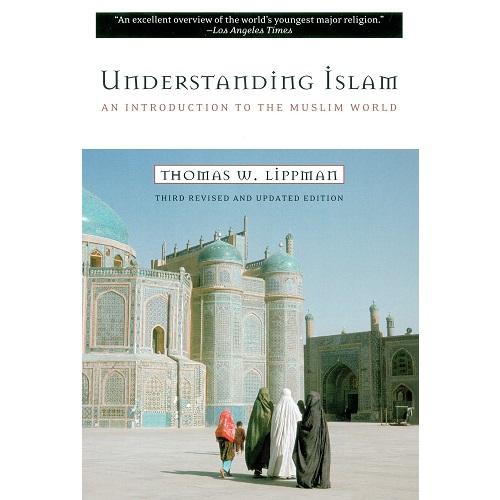