Ultima By L.S. Hilton. Her real identity, Judith Rashleigh, is buried under a layer of lies. Not to mention the corpses of the men foolish enough to get in her way.

If you can’t beat them – kill them

First, there was Maestra. Then there was Domina. Now – there is Ultima.

Glamorous international art-dealer Elizabeth Teerlinc knows a thing or two about fakes. After all, she is one herself.

Her real identity, Judith Rashleigh, is buried under a layer of lies. Not to mention the corpses of the men foolish enough to get in her way.

But now, caught in the murderous crossfire between a Russian Mafia boss and a corrupt Italian police detective, Judith is forced to create an even more daring work of art – a fake masterpiece she must take to the world-famous auction house where she used to be a lowly assistant and sell for $150 million.

For Judith the prospect of putting one over her loathsome former employer and the world’s art establishment is almost as thrilling as the extreme sex she’s addicted to – especially when the price of failure is a bullet in the back of the head.

But exposing her new identity to the glare of the spotlight puts her at risk of an even greater danger. Like a beautiful painting stripped of its layers of varnish, something altogether different could be revealed.

A truth about her past even Judith might find shocking. 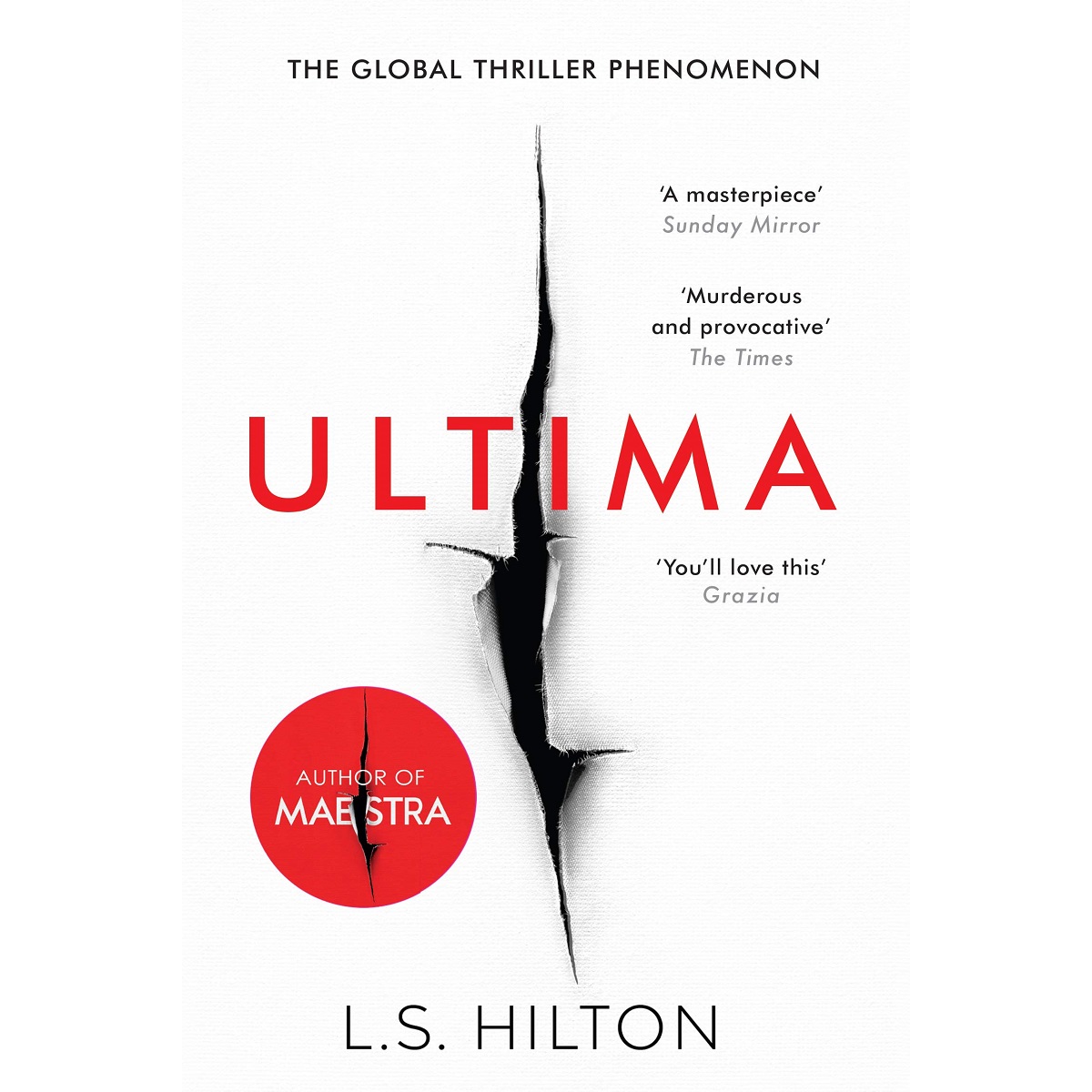