He was standing face-to-face with a dead woman… and she was holding a un. Lieutenant Seth Buchanan’s homicide investigation was thrown into turmoil when Grace Fontaine turned up very much alive–and in possession of one of the huge blue diamonds known as the Stars of Mithra. Seth never let his feelings get in the way of his job… but it was becoming increasingly difficult with no mystery more compelling than that of Grace herself.

Kate Hardesty had inherited a dream: a pile of mysterious charts and notebooks, mapping the way to sunken treasure. Determined to complete her late father’s explorations, she returned to the island where she grew up and hired deep-sea diver Ky Silver–the man she’d left behind four years ago. But working with Ky meant more than searching for gold… it meant finding a priceless treasure Kate hadn’t been looking for. 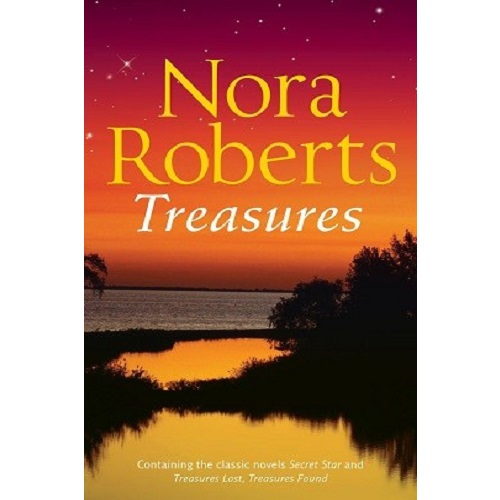