In the City by the Sea by Kamila Shamsie Paperback

Hasan is eleven years old. He loves cricket, pomegranates, the night sky, his clever, vibrant artistic mother and his etymologically obsessed lawyer father, and he adores his next-door neighbour Zehra. One early summer morning, while lazing happily on the roof, Hasan watches a young boy flying a yellow kite fall to his death. Soon after, Hasan’s idyllic, sheltered family life is shattered when his beloved uncle Salman, a dissenting politician, is arrested and charged with treason. Set in a land ruled by an oppresive military regime, this eloquent, charming and quietly political novel vividly recreates the confusing world of a young boy on the edge of adulthood, and beautifully illustrates the transformative power of the imagination. 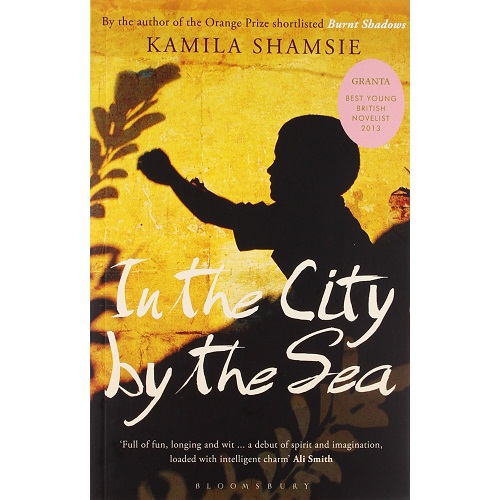 You're viewing: In the City by the Sea by Kamila Shamsie Paperback ₦4,000
Add to basket
Sign in Create an Account
Lost your password?
Shopping cart close