Ritwik Ghosh, twenty-two and recently orphaned, finds the chance to start a new life when he arrives in England from Calcutta. But to do so, he must not only relive his entire past but also make sense of his relationship with his mother – scarred, abusive and all-consuming.

But Oxford holds little of the salvation Ritwik is looking for. Instead he moves to London, where he drops out of official existence into a shadowy hinterland of illegal immigrants. However, the story that Ritwik writes to stave off his loneliness – a Miss Gilby who teaches English, music and Western manners to the wife of a liberal zamindar – begins to find ghostly echoes in his life with his aged landlady, Anne Cameron. But then, one night, in the badlands of King’s Cross, Ritwik runs into the suave, unfathomable Zafar bin Hashm. As present and past of several lives collide, Ritwik’s own goes into free fall. 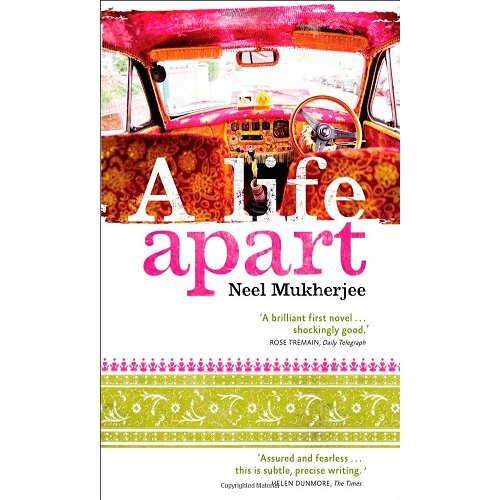