Skip to content
View basket “Islam and Peace” has been added to your basket.
Add to Wishlist

A rare excursion into the heart of Muslim Europe, Minarets in the Mountains tours the Western Balkans in a fascinating portrait of the history and culture of a region neglected by most scholars.

A magical, eye-opening account of a journey into a Europe that rarely makes the news and is in danger of being erased altogether. Another Europe. A Europe few people believe exists and many wishes didn’t. Muslim Europe.

Londoner Tharik Hussain sets off with his wife and young daughters around the Western Balkans, home to the largest indigenous Muslim population in Europe, and explores the regions of Eastern Europe where Islam has shaped places and people for more than half a millennium. Encountering blonde-haired, blue-eyed Muslims, visiting mystical Islamic lodges clinging to the side of mountains, and praying in mosques older than the Sistine Chapel, he paints a picture of a hidden Muslim Europe, a vibrant place with a breathtaking history, spellbinding culture and unique identity.

Minarets in The Mountains, the first English travel narrative by a Muslim writer on this subject, also explores the historical roots of European Islamophobia. Tharik and his family learn lessons about themselves and their own identity as Britons, Europeans and Muslims. Following in the footsteps of renowned Ottoman traveller Evliya Celebi, they remind us that Europe is as Muslim as it is Christian, Jewish or pagan.

Like William Dalrymple’s In Xanadu, this is a vivid reimagining of a region’s cultural heritage, unveiling forgotten Muslim communities, empires and their rulers; and like Kapka Kassabova’s Border, it is a quest that forces us to consider what makes up our own identities, and more importantly, who decides? 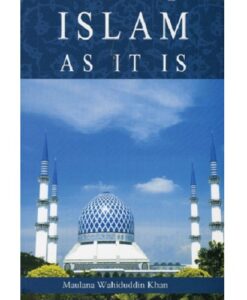 Islam As It Is 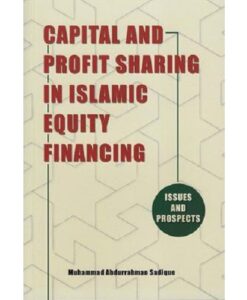 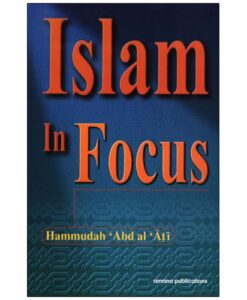 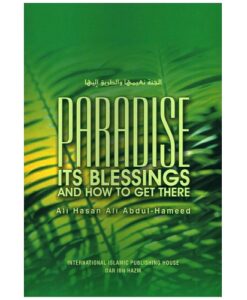 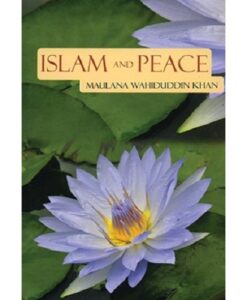 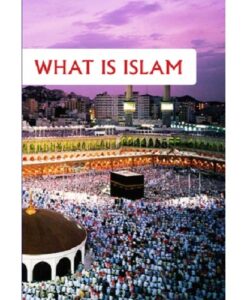 What is Islam? (Art Paper) 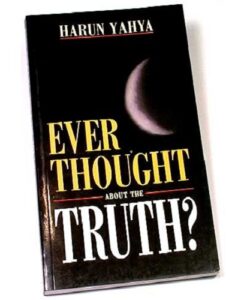 Ever Thought About the Truth 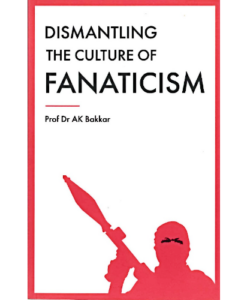 Dismantling the Culture of Fanaticism 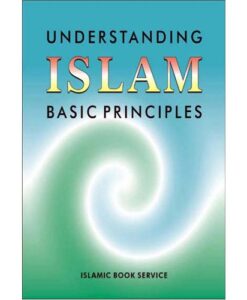 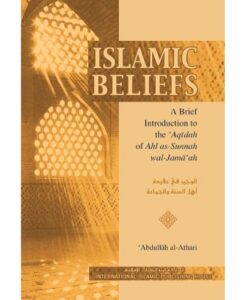 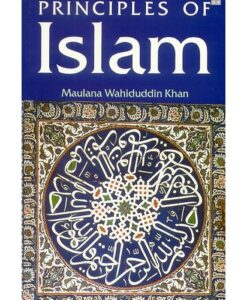