A Brief introduction to the Aqeedah (belief, creed) of the Righteous Salaf, is written in a straightforward style, distilling the knowledge of the scholars and making it accessible to the ordinary Muslim. It touches on the main points of ‘aqeedah and explains the main features of the path of the Prophet (PBUH) and the early generation, with brief references to the deviant groups in order to show the contrast between the path of the Prophets (PBUH) and the paths of the deviant groups, between light and darkness, guidance and misguidance. 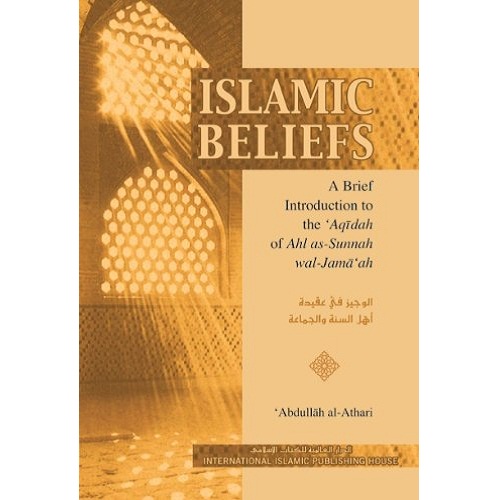