Islam: Creator of the Modern Age

Before reaching its present-day zenith, the modern, scientific age had to pass through three stages. The first was marked by the eradication of the superstitious mentality, the second saw the practical beginnings of scientific research, and the third is the spectacular culmination of the scientific process in the second half of the twentieth century. The book examines the contribution of Islam, throughout its first millennium, for completion of the first two stages. 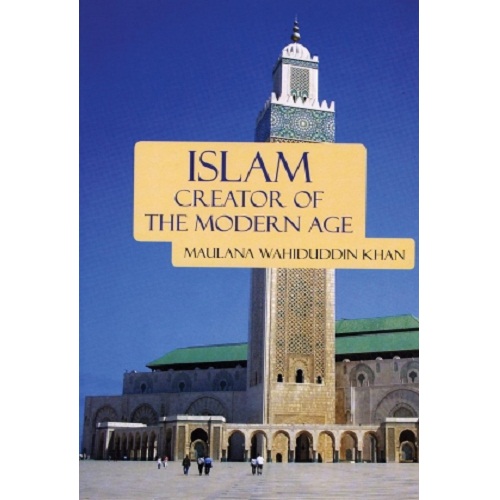