Olusegun Obasanjo was Nigeria’s military head of state (1976-9) and President (1999-2007). His career is made the focus for a history of Nigeria’s first fifty years of independence (1960-2010) and of African continental affairs during the same period (Obasanjo having been an active opponent of apartheid and an architect of the African Union).
The most important African leader of his generation, Obasanjo has had an extraordinarily diverse career as soldier, politician, statesman, farmer, author, political prisoner, Baptist preacher, and family patriarch. As a soldier, he secured the victory in Nigeria’s civil war. As military head of state, he returned the country to civilian rule. For the next 20 years he was ceaselessly active, before spending three years as a political prisoner.
Released from prison, Obasanjo served Nigeria as elected President from 1999 to 2007, until his growing authoritarianism and his manipulation of his successor’s election ruined his reputation among many Nigerians. This book argues that the controversial end to his presidency must be understood in the light of his earlier career.
The author has used mainly published sources, especially Nigerian newspapers and political memoirs, as well as recently released FCO documents in Britain.

John Iliffe is a Fellow of St John’s College, Cambridge. He retired as Professor of African History at Cambridge in 2006 and has published widely on African history including: A Modern History of Tanganyika; The Emergence of African Capitalism; The African Poor: A History; Africans: the History of a Continent; Honour in African History and The African Aids Epidemic: A History. 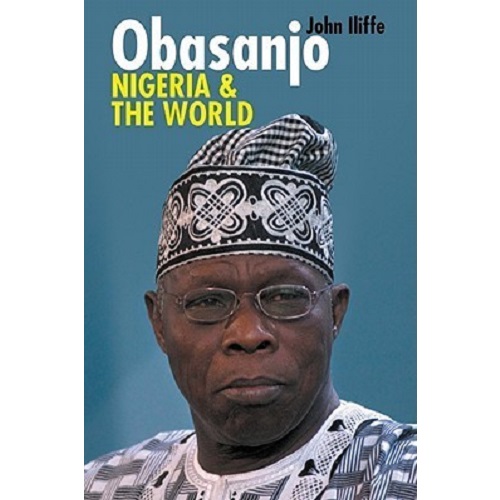