The Destination of the Seeker of Truth – Kitab At-Tauhid

Chapter 1: The Virtue of At-Tauhid and what Sins it Expiates*
Allah the Most High said,

“Those who believe and do not mix their belief with any Dhulm, for them there is security and they are guided ones.” (6:82) [1]

“Whoever testifies that there is none worthy of being worshipped but Allah, Who has no partner, and that Muhammad is His slave and Messenger, and that ‘Eesa (Jesus) is the Slave of Allah, His Messenger, and His Word which He bestowed in Maryam (Mary) and a spirit (created) from Him, and that Paradise is true, and that the Fire is true, Allah will admit him into Paradise, whatever his deeds may be. [2]

Ibn Hibbaan and AI-Haakim recorded this, and he (AIHaakim) graded it authentic (Saheeh).
At-Tirmithi recorded a Hadith that he graded good (Hasan), from Anas (who said): “I heard Allah’s Messenger’ ; saying,
“Allah the Most High said, “O son of Aadam! If you came to Me with sins filling the earth, then you met Me without associating anything with Me, I would come to you with its (the earth’s) fill of forgiveness.’ 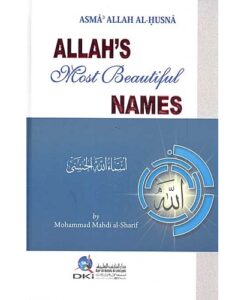 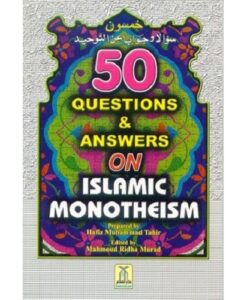 50 Questions and Answers on Islamic Monotheism 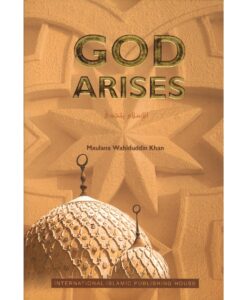 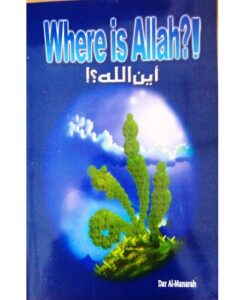 Where is Allah By Dar Al-Manarah 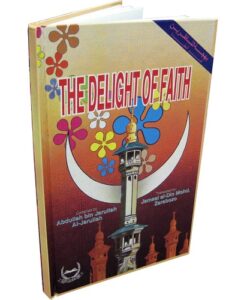 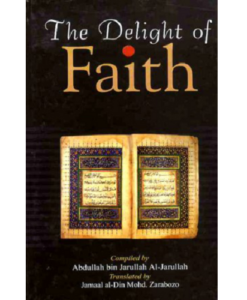 The Delight of Faith 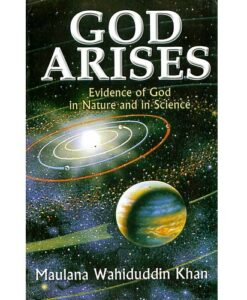 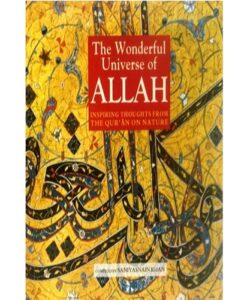 The Wonderful Universe of Allah 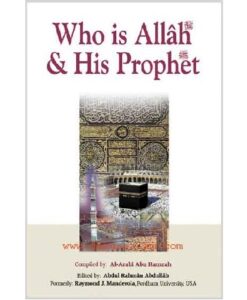 Who is Allah & His Prophet 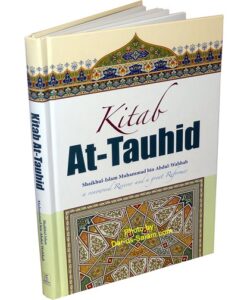 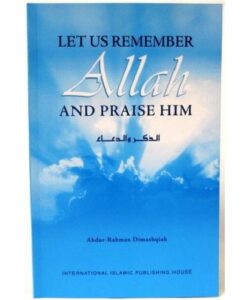 Let us Remember Allah & Praise Him 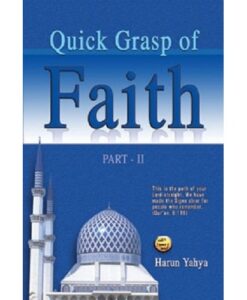 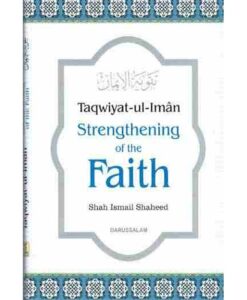 Strengthening of the Faith: Taqwiyat-ul-Iman